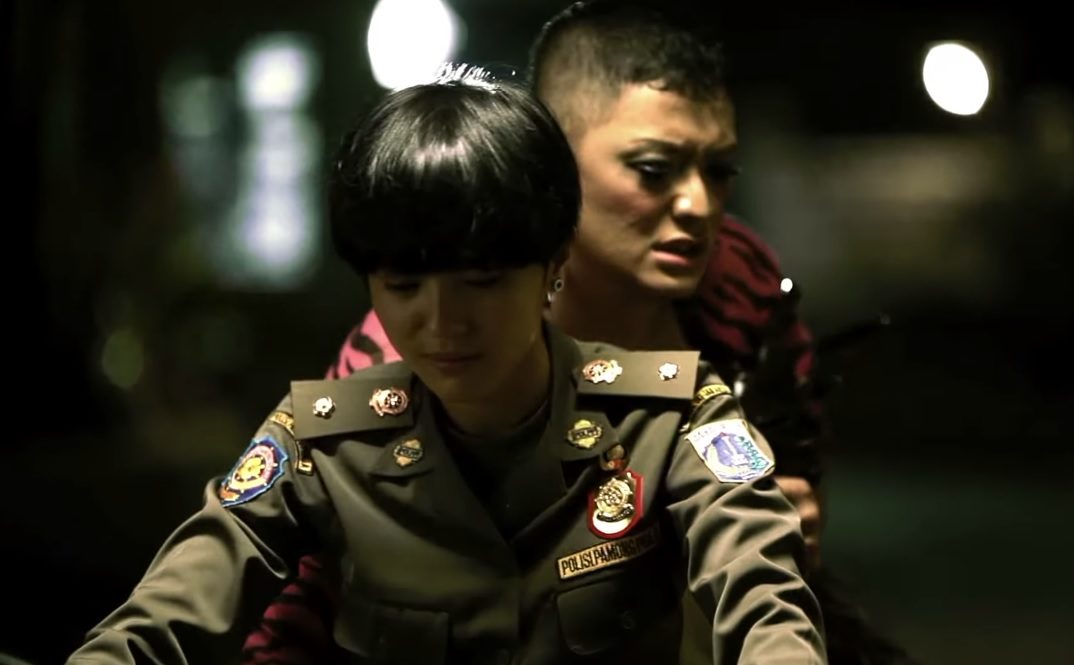 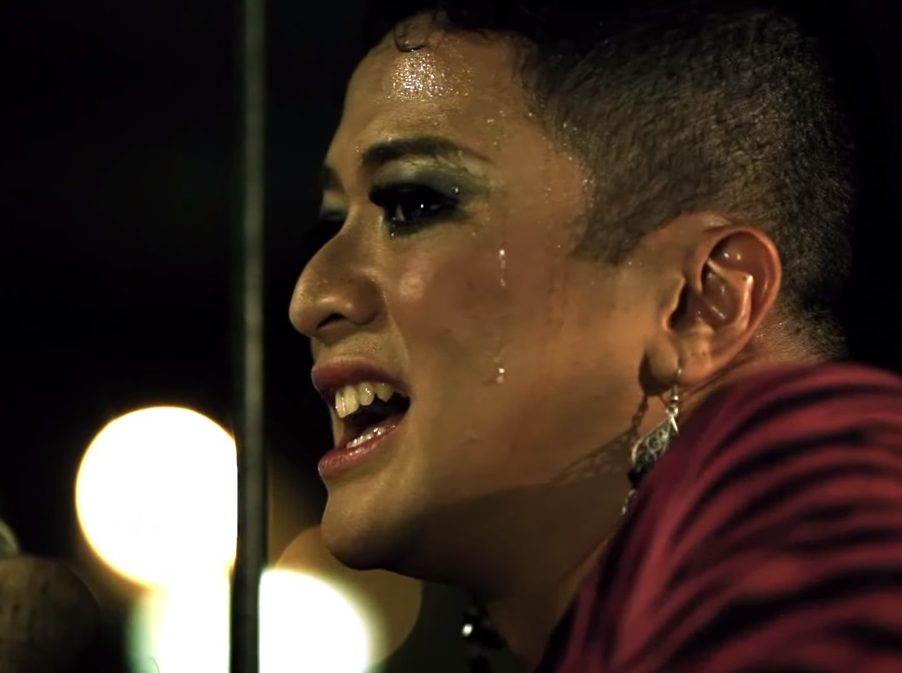 Dulu Banci was a short movie that appeared in the Malaysian equivalent to Netfilx, Iflix. This is a drama was about a guy who works as a street drag musician.