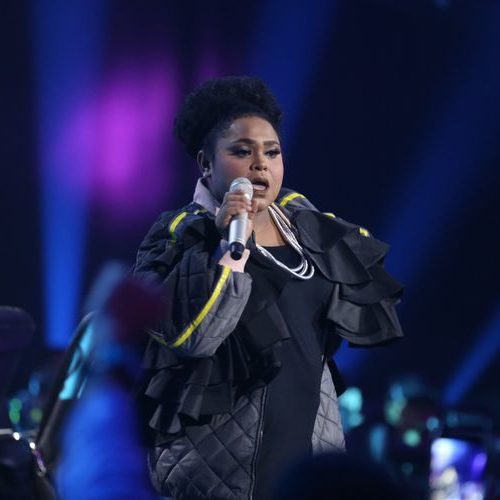 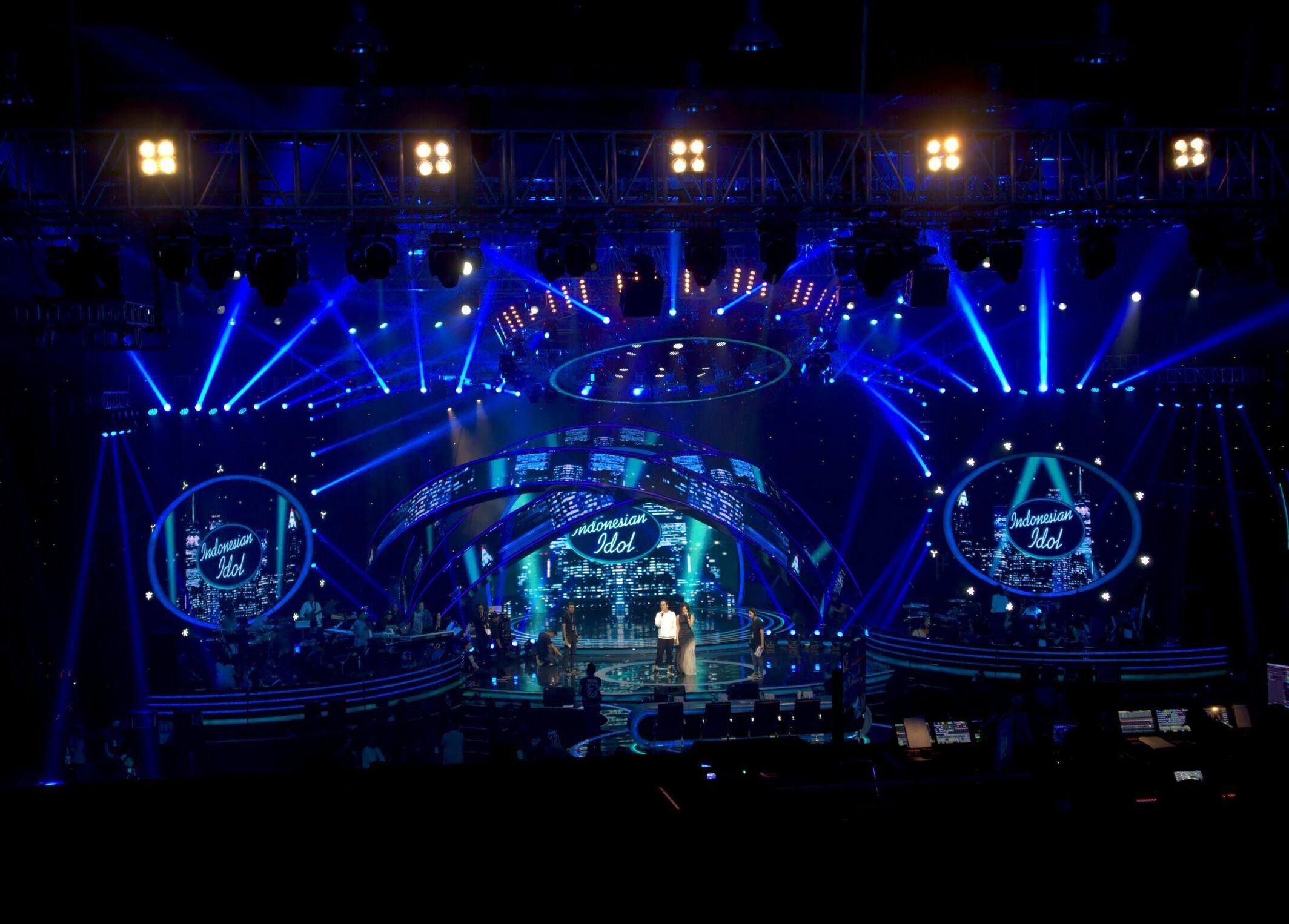 Indonesian Idol is a reality television singing competition created by Simon Fuller and produced by RCTI production team and Fremantle Media Asia and began airing on March 2004. Then later became one of the most popular shows in the history of Indonesian television.

For this series I carried out the pre-casting auditions. I was very proud of the auditions as someone I auditioned and selected to continue went on to become one of the top 3 (Joanita Chatari).