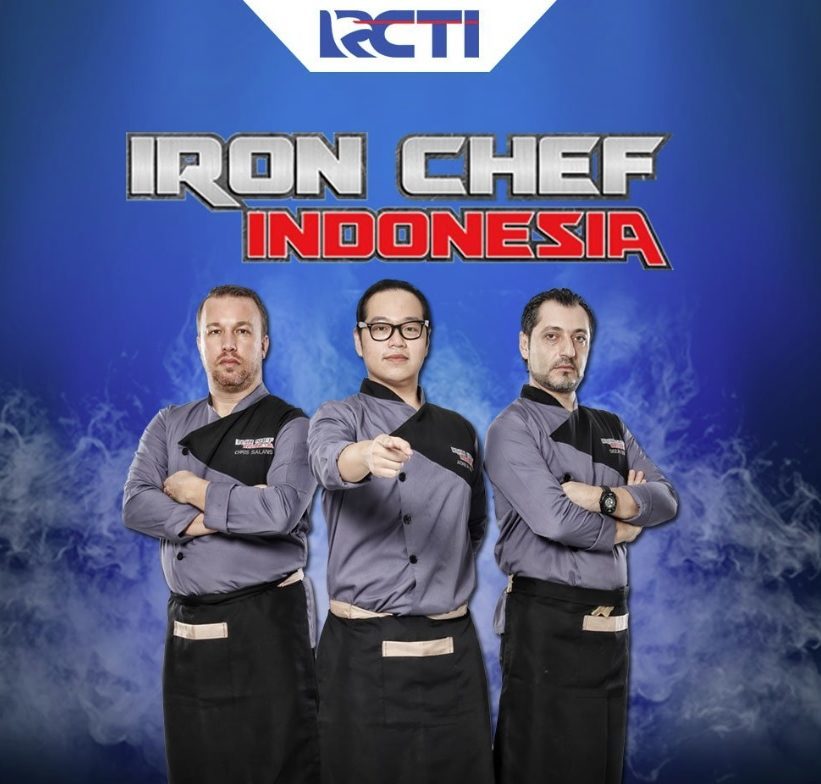 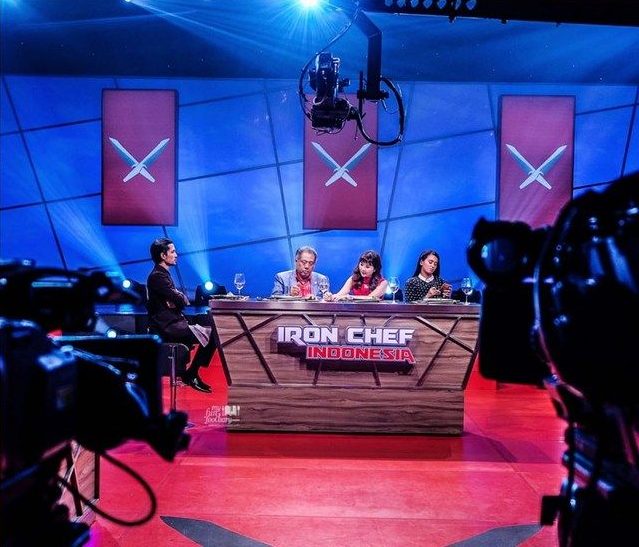 During this show I was responsible for interviewing the contestants, especially focusing on the Italian five-star Chef, Nazario Orlando. I also took part during the post production stage as a transcriber (English to Indonesian) for the International Chefs.