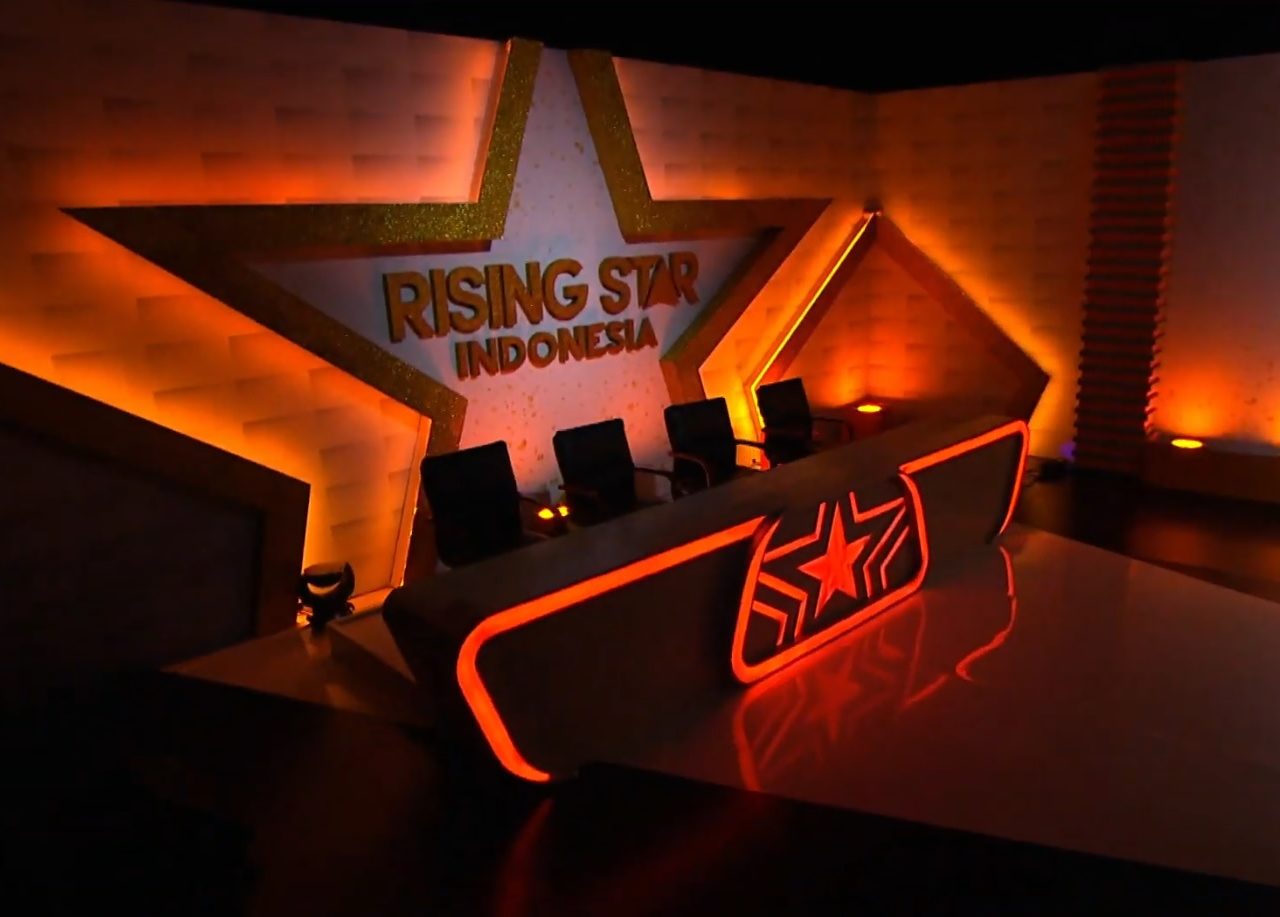 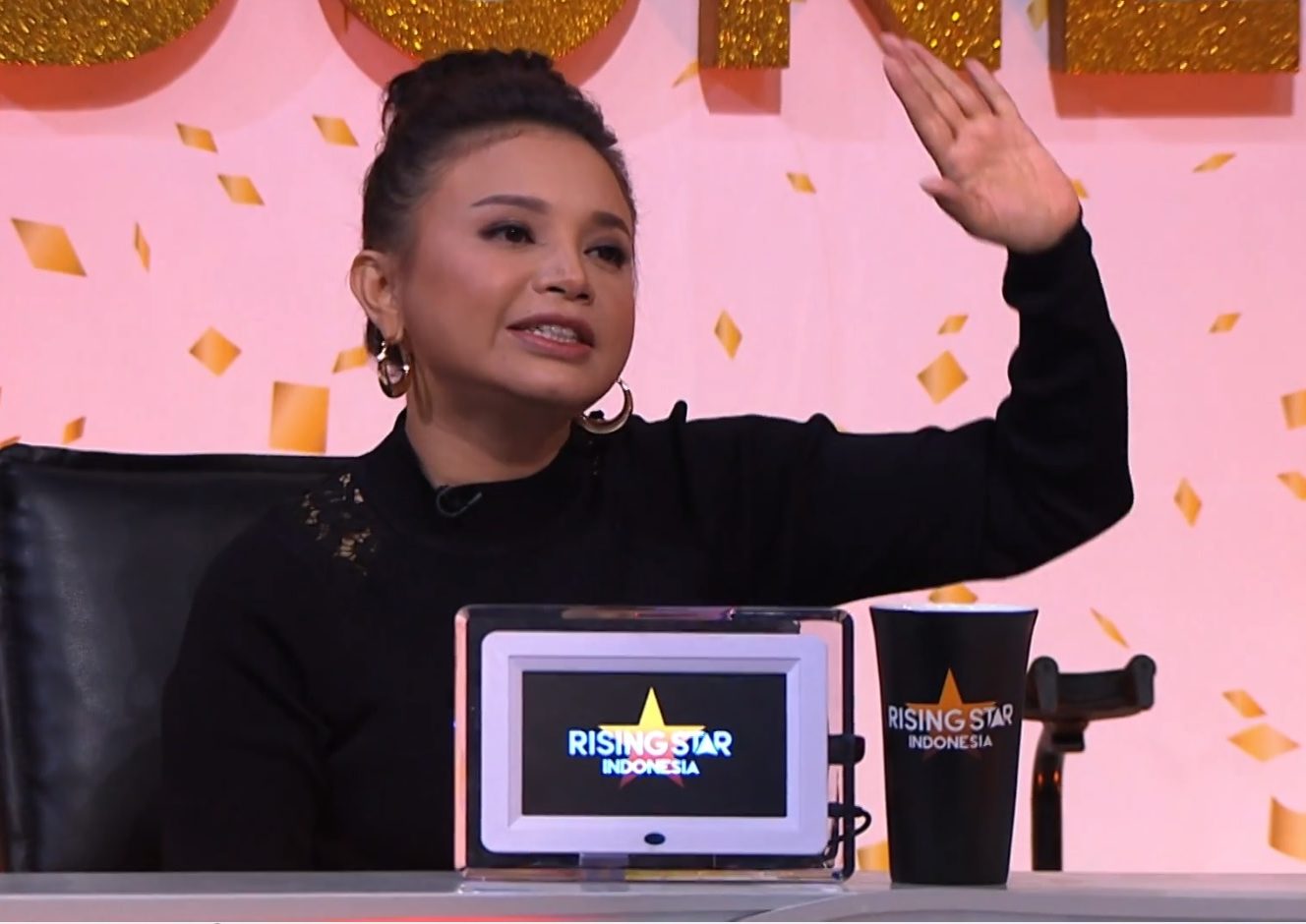 My main role was to carry out the pre-casting and auditions for the contestants that came from all around Indonesia. I also interview prospective contestants over the phone. Before the taped auditions began I was responsible for briefing the contestants based on the creative format. I also planned the initial concept of the opening scene (intro) also known as the Special Treatment B-roll. Once my concept was developed, I went on to direct the intro which was used during the audition stages of the program.